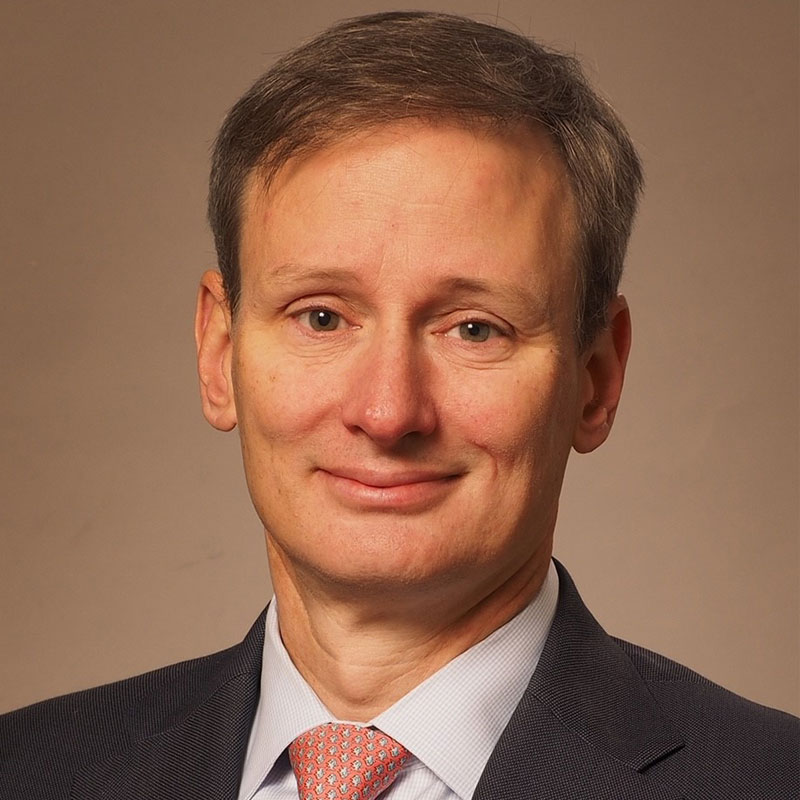 Anthony Restel serves as the President of Regional Banking for First Horizon Corporation. Previously, Restel had been the Chief Operating Officer since July, 2020.

Prior to joining First Horizon, he served as Chief Financial Officer of IBERIABANK Corporation since 2005. In addition to the traditional CFO responsibilities, Restel was responsible for information technology, operations and corporate security at IBERIABANK. Restel also served in dual role as the Chief Credit Officer of IBERIABANK from 2006 to 2009. His banking career began at First National Bank of Commerce and Bank One where he held numerous client-facing positions.